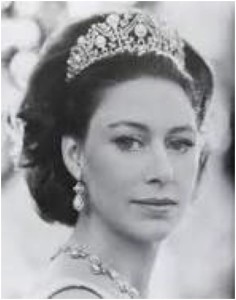 Princess Margaret was born in 1930 to the Duke and Duchess of York, who later became King George VI and Queen Elizabeth of England. At her birth she was 4th in line to the British throne. Her only sibling, Princess Elizabeth, became queen in 1952. A romantic relationship with war hero Group Captain Peter Townsend, nearly led to a constitutional crisis. Their separation was international intrigue for many years. She eventually married promiscuous, society photographer Antony Armstrong-Jones, with whom she had two children. The tumultuous marriage, punctuated by infidelities on both parts, ended in the first royal divorce in 400 years. As a hospital administrator, in 1980 René opened the famous Princess Margaret Hospital in Windsor, UK. Through this endeavor he became friends with the princess. After several strokes due to excessive smoking, drinking and partying, Princess Margaret died at age 71 in 2002. René will include what the popular TV series “The Crown” got right and wrong about Princess Margaret’s tragic life.