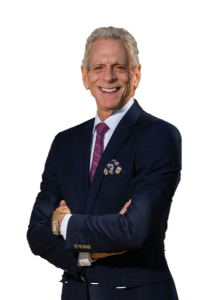 Born in New York, Richard René Silvin grew up in Switzerland. After earning his bachelor’s degree from Georgetown University in 1970 and an MBA from Cornell University in 1972, he spent 25 years in the investor owned hospital industry. He rose to the head of the International Division of American Medical International, Inc. which owned and operated hospitals in 10 countries.

Since retiring after surviving a late-stage cancer, René has published five books, including a memoir about his friendship with the late Duchess of Windsor; a history of Palm Beach, Florida seen through the eyes of the famous society architect, Addison Mizner; and, most recently, this historical novel about the magnificent, 1930’s French Line flagship, the SS Normandie. 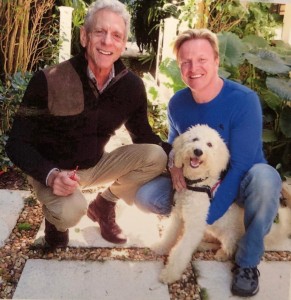 René’s parents lived on opposite sides of the Atlantic throughout his childhood. This unusual situation created the opportunity for him to attend Swiss boarding schools and travel frequently on the great French and British liners, which survived the Second World War. René was also fortunate enough to know the late Duchess of Windsor in the early 1970s, who treated him as the son she never had.

His background created in him a desire to study and share knowledge of iconic people, houses and ships often only imagined by 21st Century audiences. René’s intent is to both inform his audience and also to dispel many of the incorrect rumors, which invariably arise about the often misunderstood and somewhat mysterious subjects.

René lectures extensively on his books and other topics, including the History of Mar-a-Lago and Marjorie Merriweather Post; All That Glitters Is Not Gold, which chronicles the tragic lives of 11 very wealthy women; Marlene Dietrich; and a marvel of technology, the supersonic Concorde.

He lives with his partner, Robert and their dog, Goofy in Palm Beach, FL and Provincetown, MA. He is listed in Who’s Who in the World.