Few people know about Prince Phillip’s mother, Queen Elizabeth’s mother-in-law, Princess Alice of Battenberg. As Queen Victoria’s great-granddaughter, Alice was born in Windsor Castle (1885) and died in Buckingham Palace (1969). Misdiagnosed as schizophrenic in the late 1920s, she was hospitalized against her will and subjected to cruel and primitive medical experimentation, before escaping and disappearing for 5 years. During WW2 she sheltered notable Jewish refugees and, later, founded a Greek Orthodox nursing order of nuns in Athens. Her amazing inner strength, desire for frugality and deep faith make her one of the twentieth century’s most obscure but fascinating royals.

(This presentation is approximately 35-45 minutes) 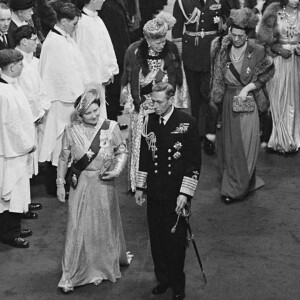