Known as “the little Sparrow,” Edith Piaf was raised by her paternal grandmother, who ran a French brothel. In 1935 she was discovered singing on a street corner in Paris and became one of the most recognizable voices of the 20th century with songs like ”La vie en rose”, “Milord” and “Non, je ne regrette rien.” She married twice, had a long string of handsome lovers, and one child born out of wedlock who died at 2 years old. Prolonged use of alcohol abuse and copious amounts of medications, as well as a series of car accidents, led to her death at age 47 in 1963. It’s been said that “she sang herself to death.” 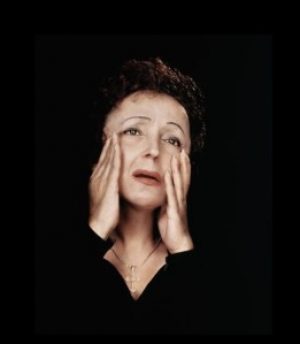 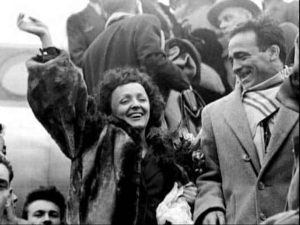 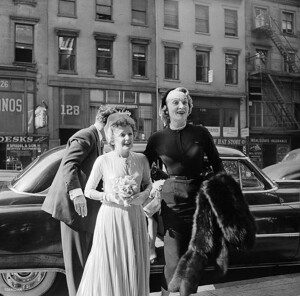