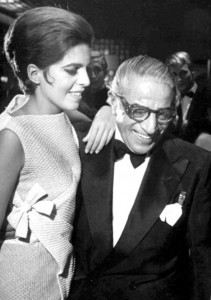 Christina Onassis was the daughter of shipping magnate Aristotle Onassis and Tina Livanos. She was heir to two huge shipping fortunes. Her mother Tina died under mysterious circumstances in 1974 while married to Onassis’ archival Stavros Niarchos. “The Golden Greek,” as Onassis was known, was married to Jackie Kennedy at that time. Ari died in 1975, a broken man after the tragic death of his only son, Alexander, a classmate of René’s. René was closely involved with the family during Onassis’ last illness and death at a hospital René was running in Paris. After her father’s death Christina married three more times, ultimately having her only daughter, Athina in 1985. The complete the full Greek tragedy, Christina died three years later in Argentina from an apparent heart attack, caused by excessive dieting. 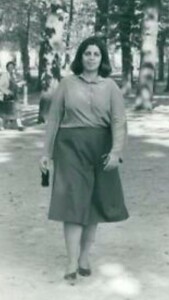